Hi! Leave your contact details here and we'll reply in a jiffy! 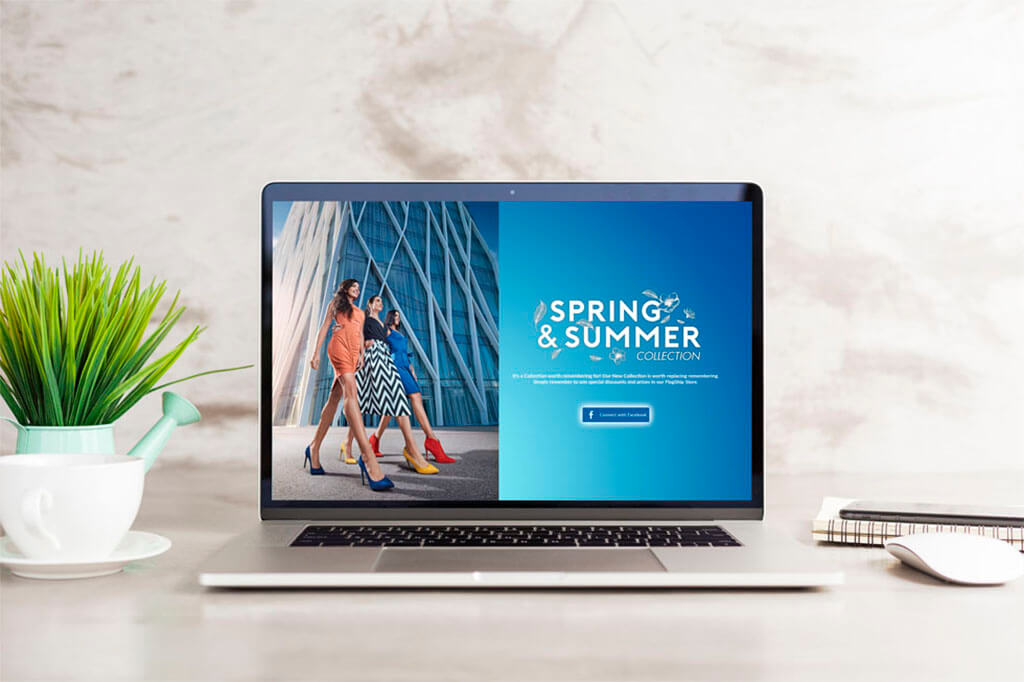 OCG had previously concept and created the Bata Chinese New Year campaign in the Asia Pacific region. The result created much hype
and we were invited to engage Bata customers via social media for their new Spring & Summer launch.

The big idea was simple. We lived such hectic lifestyle in the urban jungle. With family, work and friends and online buzz everyday, how much information
actually goes into our head.

"So we asked Singapore if they could remember better than others?"

An interactive game that allowed customers and online visitors on website and their social media was created to challenge players to
remember the new shoe launches design in 60 seconds. The game tabulated the score and determines if you are better half of
Singaporean that had good memory. In a fun and interactive game, we created a lot of social media conversation which were fused into
Bata's Spring & Summer launch. Game discount, prizes and vouchers were fully redeemable in the Bata outlets which helped drive the
retail foot falls by nearly 37% during the campaign period. 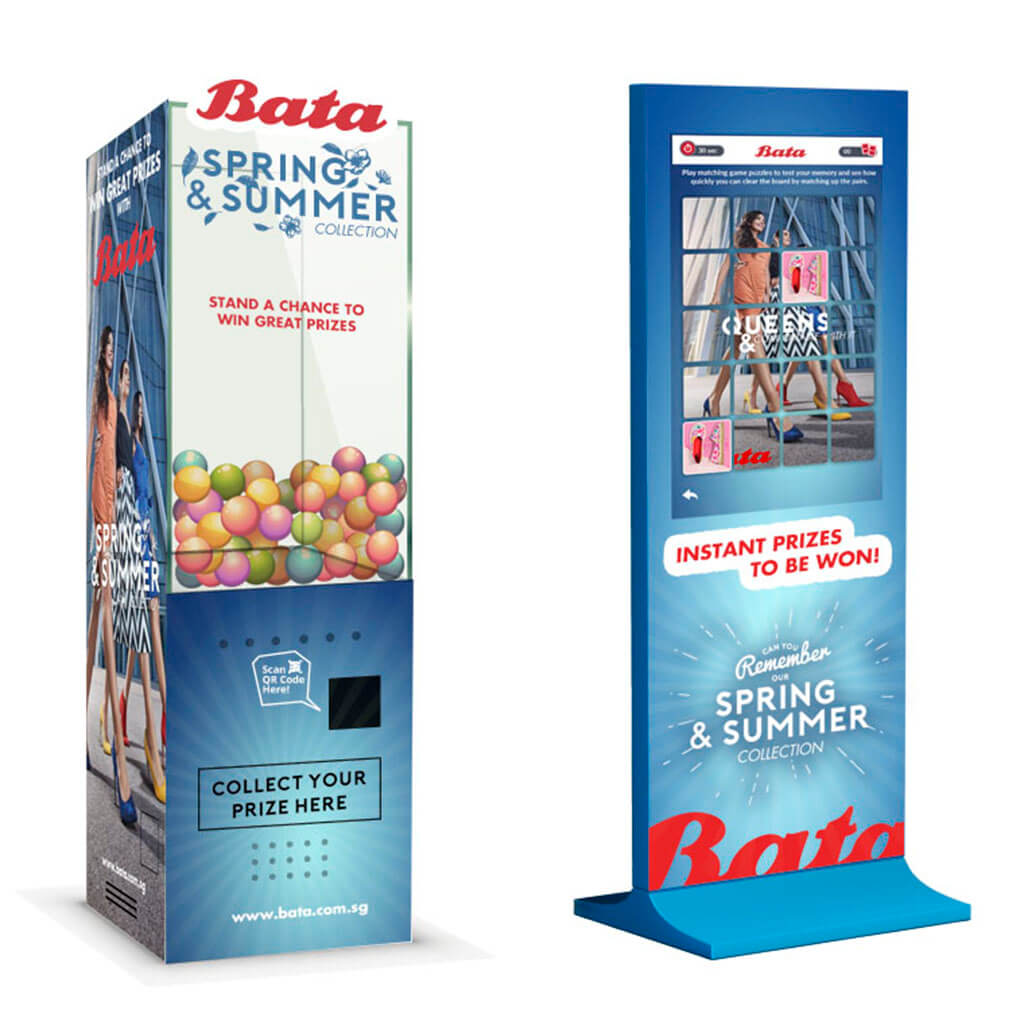