Hi! Leave your contact details here and we'll reply in a jiffy!

Design
is building a
RELATIONSHIP

With an overwhelming awareness that was built up over a month, (See Nostalgic), we worked actively with Bata Singapore to find ways to increase its marketing leverage.

Fans were given an additional discount which could be redeemed at any of the Bata outlets in Singapore. They were given 20 times more changes to win the $88 daily draw, which encouraged many down to the retail stores. 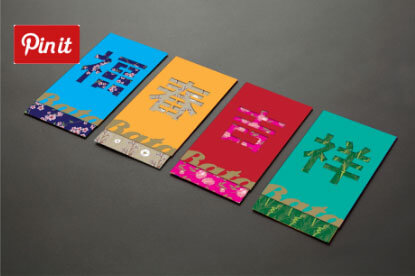 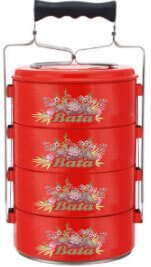 The Post CNY Campaign for Bata ended a 45 day long campaign which left many digital traces, awareness, and positive effects on the digital space in Singapore. It was a good campaign that left its mark where it was intended.

But aside from its success in social media awarness (as shared by Social Bakers), what made this campaign great for us was the effectiveness of hw mobile interactiveness was able to bring our target audience down to a physical location.